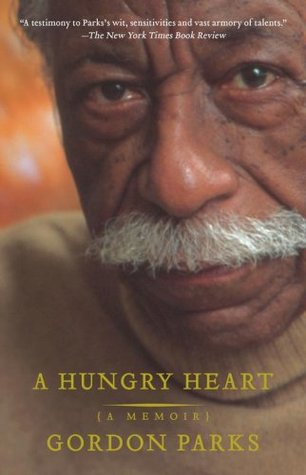 The Letter To The Hebrews: An Introduction And Commentary

Word of Mouth: An Anthology of Gay American Poetry

Life in a Desert