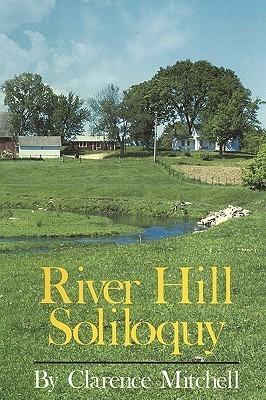 Do You Really Know Your Pet? [With Cat/Dog Vision Glasses, Whistle, Ball/String Toy &]

I Do What I Want: The Unmotivated Young Womans Guide to Independence